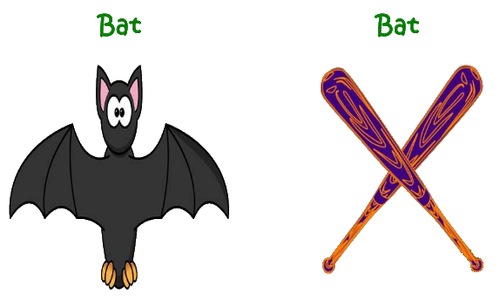 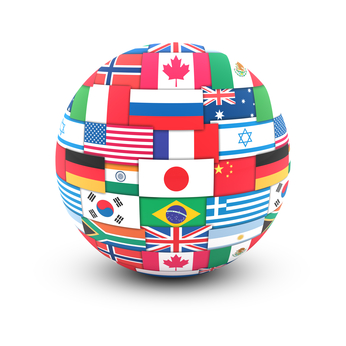 Multilanguage site on django without redirects

Starting from django 1.4, it is possible to set url prefix for each activated language. For example, we want site, that will have russian and english version.

To do it, add following to settings.py: