But what is the point, in almost all popular ... 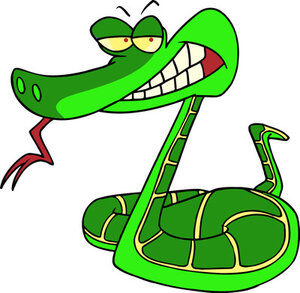 Recently i've read the book Learning Python, 5th Edition by Mark Lutz. Here is a list of most interesting insights for me.

Python logging for every day

When writing a small python program or script, it is sometimes needed to output debug message or maybe event. It is known, that python has logging module exactly for that purpose. But in my case usually such thing happens: it is lack of time and hands just writes print instead of logging, because i can't remember all those complicated logging settings. But then, if script is launched often or i must provide it ... 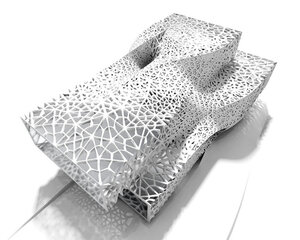 In python default function arguments are created during executing instruction def and not at each function call. If argument value is immutable object (for example string, integer, tuple) it is ok, but if value is mutable, then there can be a trap:

I use sublime-text as code editor. It doesn't have a debugger, so to debug django projects i often used

and look for output in local development server console. I use this approach today also, but sometimes it is great to run code step by step to see variables at each step.

It can be done with embedded python debugger pdb: