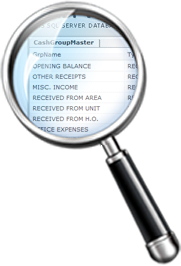 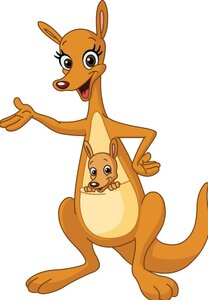 Once i mentioned, that my django application makes several similiar queries like 'SELECT COUNT(*) ...'. As it turns out (for me it was surprise), queryset.count() has not obvious cache. But let me start the story from the beginning (and sorry for my english :) ).

As it is known, django's queryset is lazy and have cache.

Lets say we have such model:

When some django query is ...

It is known, that less amount of database attempts leads to better performance. Usually admin page - part of site with low traffic, but anyway it is good, if no additional database calls happen there. It is more pleasant to use it, because page renders faster and also frees server resources.

In this post i'll try to reduce some database attempts in admin page, when model method __unicode__ contains related object field. I suppose, that ...